Its Not All About The BIG TWO – Other Property Markets Exist As Well! 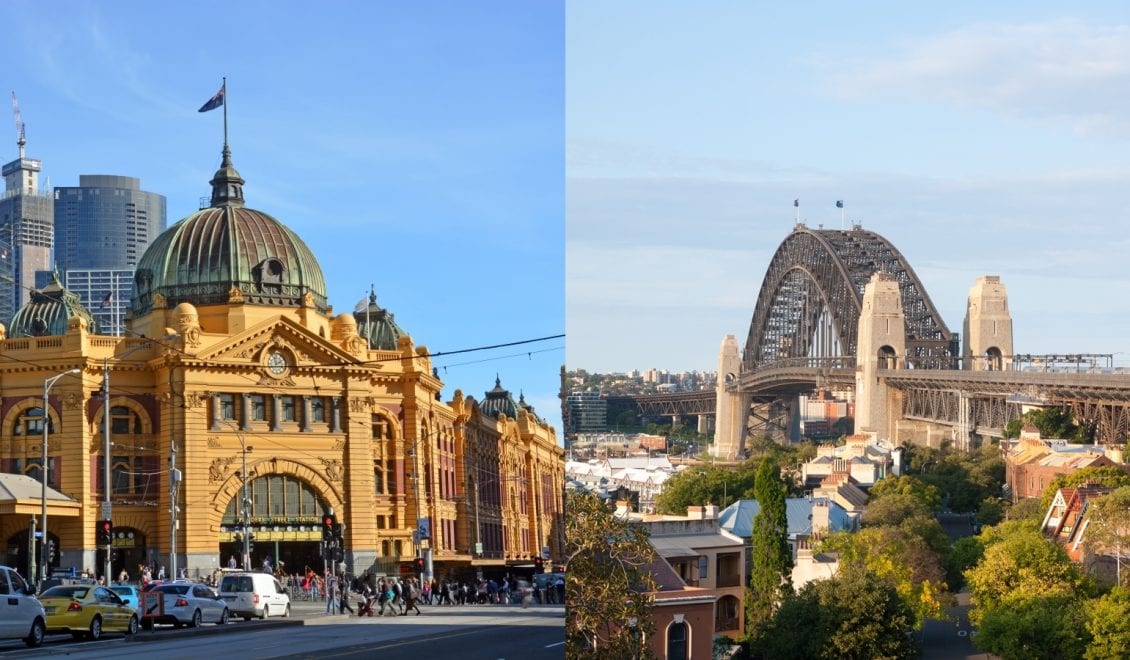 “Its not all about you, Craig”

These were some of the last words I would hear from my dear old mum, Marg,  back in February 2016.

We loved to take little digs at each other, and she would relish saying to me, “Don’t be facetious darling.”

Back then she was doing it tough with Pulmonary lung disease (never smoked in her life) and I was by her side, taking shifts with my sisters.

One late afternoon I was sat at the foot of her bed in one the family recliners we had moved into her room to make her as comfortable as possible.

I must have passed out for a quick forty winks and awoke with that feeling of “where am I, what time is it?” I remember seeing mum sitting up in her bed with the oxygen into her nostrils, and as I stretched in the recliner I said, “I must be tired, I just passed out…”

To which the old girl wryly replied, “It’s not all about you, Craig.”

We both giggled. I made sure she was comfortable and, kissed her on the forehead as one of my sisters arrived to keep watch over her.

At 9.20pm that night she took her last laboured breath and left us for the big sleep.

Her ‘facetious’, almost last comment to me – It’s not all about you – could be applied to the parts of the property market in Australia.

Particularly the big ‘drivers’ of Sydney and Melbourne.

Sure, when they cough, burp, trip or fart the media goes into meltdown. Is it ALL about them?

What about the other cities and major regional centres across and up and down this wide brown land?

Adelaide is on the up.

Brisbane is holding its own, as is the Gold Coast.

Hobart has been the poster child for the last three years, and, along with the rest of Tasmania, should chug along steadily in 2019.

Perth will have to bounce back shortly.

To get a brief, yet comprehensive, overview of the entire property market, Michael Yardney’s State by State report makes for some interesting reading.

Also, some reports I have seen coming from the two big brats, Sydney and Melbourne, are showing that one key indicator of the health of the market is showing some signs of improvement – Auction clearance rates.

Could the market cycle in the BIG TWO be reaching the bottom, and buyers, along with investors believe now is as good–a-time as any to pounce?

“I would not be sitting on the sidelines much longer.”

A great example of this is my nephew and his fiancé in Sydney’s south.

First home buyers, both in well-paying solid professions, saving like mad and two years ago thought they had been priced out of their desired postcodes.

Now, their properties and locations of choice are merely a case of diving in.

They asked me whether, or not, now is the time to pull the trigger.  Here is my exact response:

“I believe the cycle in Sydney may be nearing the bottom. Properties on your radar and in your budget just got a lot more affordable for people just like you.”

“The longer you wait in this part of the cycle increases your chances of starting to have to compete with other buyers, and investors, and in turn having to ante up more money for the property you really want.”

“I would not be sitting on the sidelines for too much longer.”

And I say this to everyone…

The more you listen to the mainstream media’s gloomy predictions, and continue to be distracted by the latest ‘play school’ antics in the halls of so-called power, the less likely you are of being able to make well-informed decisions when it comes time to sell your home or buy one.