Will the effort to sell your own home sink like the Titanic? 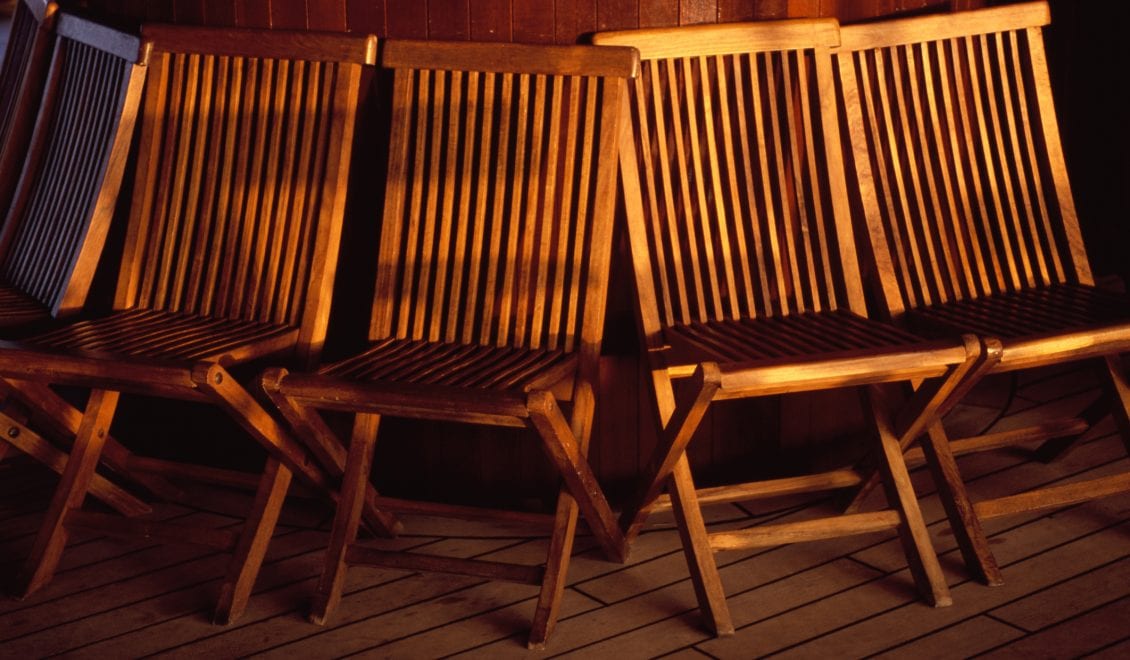 I’ll put it out there from the get-go; I never saw the movie because I knew how it ended.

“So, what has the grim end for the Titanic got to do with me wanting to sell my house?” I hear you ask.

Let’s head to the bridge of that ‘unsinkable’ vessel on that fateful night in April, 1912.

But before that, did you know…

One of the richest men in the world, JP Morgan, financed the building of this, at the time, incredible ship.

JP Morgan was one of the architects of the ‘Federal Reserve Act’ of 1913 (USA), which allowed for the formation of the Federal Reserve – the most powerful Central Bank in the world, and the model for every other central bank controlling the currency and economy of almost every western nation, including Australia.

Three (very rich) men who opposed the formation of the Federal Reserve; Benjamin Guggenheim, Isa Strauss and Jacob Astor where aboard the Titanic on its maiden voyage.  None of them survived.

JP Morgan and Milton Hersey (to become head of the massive Hersey Family conglomerate) were booked to sail on the Titanic, but both cancelled at the last minute.

Back to the bridge.

Captain Edward Smith, commanding officer, peering through his binoculars at the threats that were presenting to the vessel, “Mr Wilde (First Officer), I’m not liking what I am seeing, I think our best course of action is to re-arrange the deck chairs.”

“Ummm, Sir,” a bemused Wilde sputtered, “I’m not sure that is our best course of action during this critical time.”

“Wilde – do as I ask.  The decks will look very inviting for the passengers in the morning.”

And, as we all know why I didn’t go see the movie, smack bang into an iceberg.

Did Mr Wilde re-arrange the deck chairs? I doubt it.  I might have made up that conversation, but the analogy, ‘It’s like re-arranging the deck chairs on the Titanic’ is applicable to the sometimes well meaning, sometimes futile efforts of property owners when selling.

In this changing market; where buyers are being driven by the pursuit of value, some sellers who are not attracting or generating genuine buyer interest are shifting the deckchairs rather than taking decisive, meaningful action.

ALL sellers have control over ONLY three facets of the sale process and can tweak them at any time to draw a response from the market (buyers) – the three P’s:

Present your property to IMPRESS buyers

Promote your property to REACH buyers

Price your home to ATTRACT buyers.

Concentrating your efforts in areas that don’t come under any of those three controllable facets generally helps maintain a course to, well, nothing – but nothing, no buyer action, in Real Estate is tantamount to sailing headlong into a massive chunk of ice.

Sometimes I like to term it ‘Sticking a band-aid on a decapitation’.

If you are not getting the response you had hoped for when it comes to private house sales – almost always it is one of the three ‘P’s (Presentation, Promotion or Price) out of whack and inhibiting your efforts.

This article should give you some idea.

When you set sail on the good ship Sell My Own Home, there is no doubt you want only but smooth sailing, but when the seas become a little treacherous, you have the ability to take the wheel and steer into favourable waters anytime you choose.