I am Selling My House – Well, Maybe Not if I Listen to The Media! 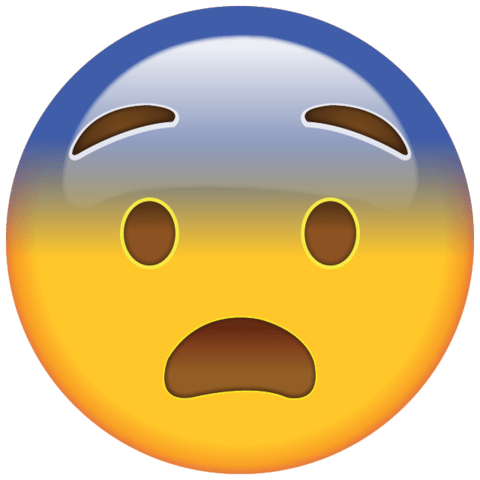 WARNING: The prophets of doom have had a sniff and they are ready to scare the pants off everyone!

Since the recent stock market ‘correction’ the media and the usual suspects have put the bit between their teeth and galloped headlong into the ‘End is Nigh’ fray.

As I have been right in the thick of the property market for the last 15 years, I like to see what other people (see self-appointed gurus) are thinking to try and get a few different perspectives a see what they think about the ‘mood of the market’.

EVERY market is driven by fear and greed.

And it is SO easy to feed either of them.

Right as we speak, fear is being fed lashings of fast, fatty food through mainstream media and some alt-media types.

As I mentioned, I subscribe to a couple of newsletters from market watchers and financial types and their ‘doom’ narrative has amped up since the corrections in early February.

Emails with these headlines have populated my inbox over the last 7-10 days;

Get Ready, Here it Comes…

How to Avoid the Worst of The Coming Crash

Sure, I read the content, but ultimately, it’s written to get me (and you) to download or join up for the author’s foolproof book or course in surviving the economic Armageddon that is almost upon us.

Offering to alleviate a person’s pain or fear is one of the quickest ways to make a dollar – that is marketing 101 – but if you put enough people in fear, the whole thing becomes a self-created certainty.

And now the mainstream media are jumping in on the act with scary headlines on widely read online news platforms.

They are probably sprouting the same line on the TV bulletins but thankfully I stopped watching or listening to any sort of mainstream news about 13 years ago…try it and watch how your outlook on life changes – for the better.

These are the sort of headlines that feed the fear and send people scurrying under rocks and worrying about their immediate future and plans.

Yes, price growth in the biggest property market in Australia, Sydney, has slowed.  I’ll repeat that, PRICE GROWTH HAS SLOWED IN SYDNEY.

Where in any of the most recent property market stats does it say prices are plunging?

My last post only a week ago, clearly shows a property market that is in general good health.  Buyers still want to buy in just about every city and regional area.

Just because Sydney buyers are catching their breath and have basically said, “We aren’t chasing silly prices for a little while,” doesn’t mean the whole market has turned to sh%t – have a look at the growth in Hobart and Melbourne alone! 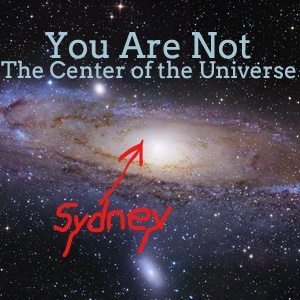 Hey, I was born and bred in Southern Sydney but realised there were loads of opportunities outside of the Harbour City.  It just may not be the centre of the universe after all!

Ladies and gentlemen of the jury, I would like to close by saying that despite the best efforts of the media, it is quite safe to stay in the game of buying and selling property.

And that ‘when’ is definitely not ‘here and now’.